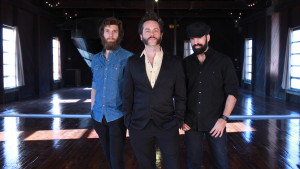 Indiana Queen is a queer-folk band that was began in Nashville around 2012. Fronted by  Kevin James Thornton, the band blazed a new path in a traditionally conservative genre and slightly before the now emerging”queer country” genre.

The Huffington Post said, “There are traces of Hank Williams. The pulse of “Jolene.” Chord progressions that originated in the Baptist Hymnal. However, these influences meet at an unexpected crossroads with Antony and The Johnsons, Roxy Music and Tom Waits.” about their first album “This I Do Carry Unto The End.” 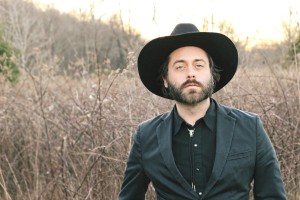 No Depression said, “Thornton succeeds in calling up the ghost of that great spirit of true country music outsider artists who eventually gain wider acceptance. He walks the same independent road of Hank Williams and Townes Van Zandt and carries the same confidence Waylon Jennings brought to country music in the early ’70s.”

Their video “I Don’t Know What To Do” went viral with 90k views in it’s first week. Cosmopolitan, The Huffington Post, The Advocate and The New Yorker all featured the video. They received over 250k total video views in 2016

The last album “Hurts Like Hell” took country roots and spinned them from an usual perspective. “I have no interest in pretending to be someone else. I don’t care if Nashville isn’t ready for it.” said Thornton in reference to his sexuality. “The album is folk country, but let’s be serious there is nothing traditional about Indiana Queen.” The new album was recorded on a vintage Tascam 246 four track tape machine in Nashville. 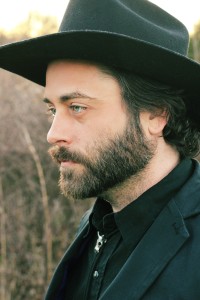 “Using vintage equipment really added a new vibe to the songs,” said singer and songwriter Kevin Thornton. “It sounds like it’s from the past. And being limited to four tracks forced the songs into a very sparse space.”

The Indiana Queen catalog is available on most streaming platforms and there are plans in the works for a new album toward the end of 2020.